Nozipho Mhlambi was born and raised in Mpumalanga. She completed Matric in 1998 and worked several part-time positions from 2001 until she was made a co-ordinator of the gospel group, Sisters in Praise, where she worked from 2004 to 2010. She studied Sales and Marketing at the Academy of Learning and Arts and Culture Administration with CATHSSETA. In 2013 she joined Joburg Ballet as an Intern Arts Administrator and was appointed Schools Co-ordinator for Joburg Ballet in 2014. She now also holds the position of Personal Assistant to the CEO and Artistic Director. 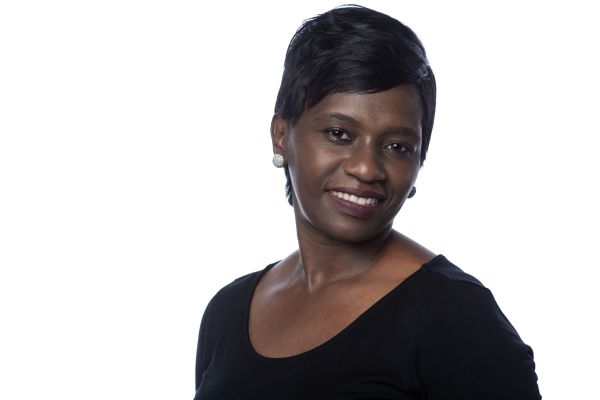 MORE STAFF OF OUR COMPANY 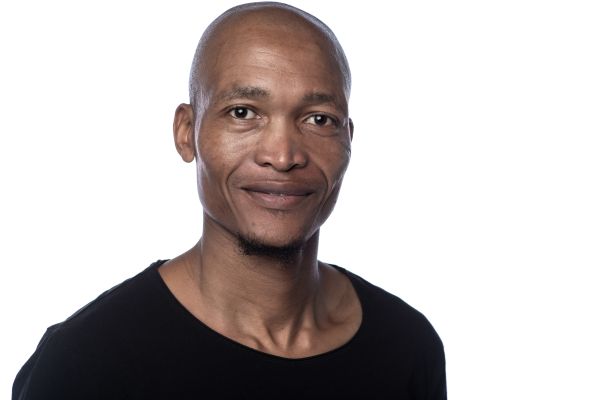 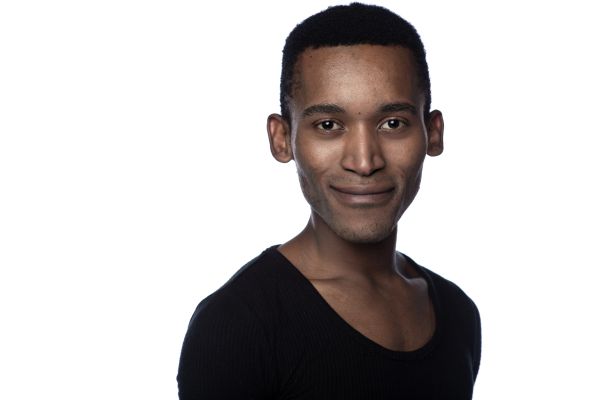 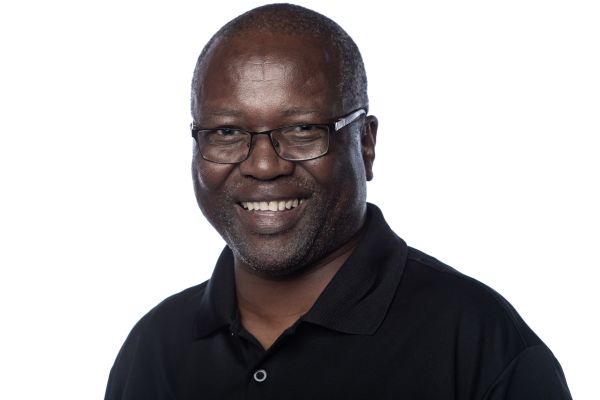