Carmen Patterson-Walz graduated with a Diploma in Ballet from the University of Cape Town, successfully majoring in many dance forms. In 1988 she became a founder member of the PACT Contemporary Dance Company under the directorship of Esther Nasser. She later joined the Free Flight Dance Ensemble led by Adele Blank, touring extensively in SA and internationally. After receiving four FNB Vita nominations, she was voted Most Outstanding Female Dancer in a Contemporary Style. She has also used her skillset to serve on the panel of adjudicators for the Sanlam International Ballet Competition at the State Theatre. After obtaining her Cecchetti Associate Teacher’s Diploma, she has fulfilled her dream of running her own ballet school, saying she loves nothing more than bringing the gift of dance to the world. She joined Joburg Ballet School as a Teacher in 2020. 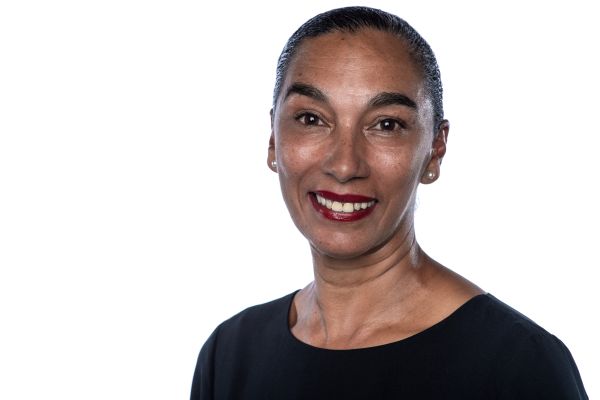 MORE Teachers OF OUR COMPANY 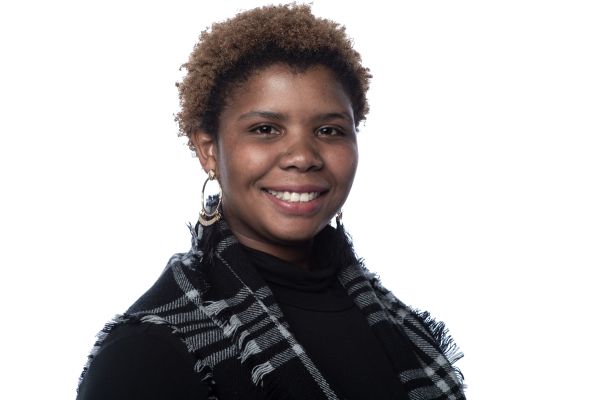 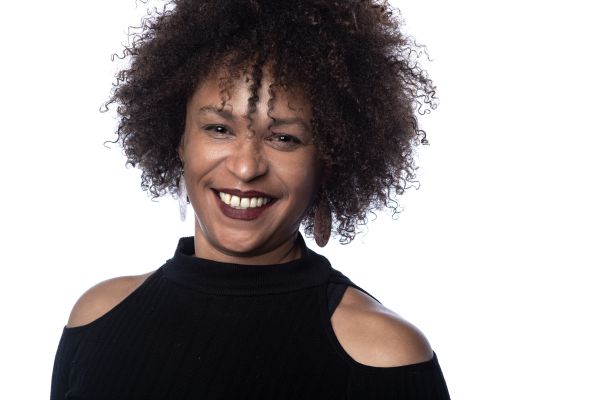